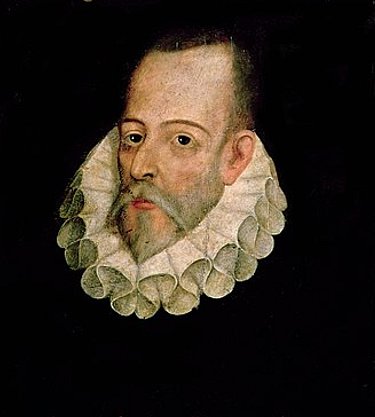 If you love the Spanish culture and its language but you haven’t heard of El Cervantino, you’re late to the party.

The Festival Internacional Cervantino is a festival which takes place each fall in the city of Guanajuato, Mexico. The festival originates from the mid 20th century, named after Spanish writer Miguel de Cervantes, who was an Early Modern Spanish writer widely recognized as the greatest writer in the Spanish language and one of the world's supreme novelists. His portrayal of real life, and use of everyday speech in a literary context was new and exciting.  it's instant popularity in the theatre world resulted in a tradition of other cultural venues to satisfy the desires of the middle and upper class. the Festival has a special emphasis on artistic creations in the Spanish language, with the original tradition of performing this writer's plays upheld by the University Theater of Guanajuato. it wasn't until September 29, 1972 that this event became official and has since become a music, artists, culture and artistic world fiesta. El Cervantino now is Latin America’s largest International artistic and cultural celebration and one of the largest festivals of its kind in the world.

who is el cervantino?

ACHA is a 501(c)(3) non-profit organization. Contributions you make to us are deductible under section 170 of the Code.

We are also qualified to receive tax deductible bequests, devises, transfers or gifts under section 2055, 2106 or 2522 of the Code.